A cultural basis for development in Solomon Islands

A cultural basis for development in Solomon Islands 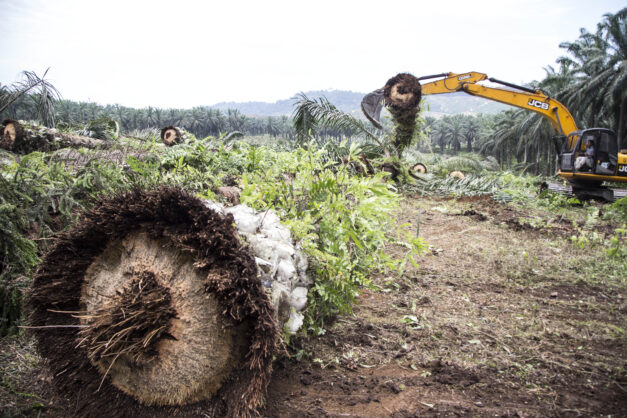 Development projects throughout the Pacific must incorporate local norms and customs to be successful, Gordon Leua Nanau and Lincy Pendeverana write.

Early interactions between Solomon Islanders and the global economic system, such as through early explorers, labour recruiters, traders, planters, missionaries, and colonial administrators left a negative impression on many locals. As a result, Solomon Islanders often view with scepticism any development that involves their customary land. In the current era, this presents development challenges.

Palm oil development on Guadalcanal was part of the British colonial government’s efforts to develop a plantation economy before independence. In the lead-up to independence, the government signed agreements with a number of multinational companies to plant oil palm, grow rice, cut timber, and prospect for minerals to reduce dependence on British aid.

It is important to understand how these agricultural initiatives exist within the context of local tribal politics. The Guadalcanal Plains is home to five tribal groupings. Within each grouping exist various landowning clans, who are the traditional, customary landowners. Within these clans, rights over gardening areas are highly regarded as these rights are sources of security and livelihoods.

Gardening areas have traditionally been overseen by those who worked the lands and the spoils of fruit trees and crops were not harvested unless permission was given from the garden owners. Crucial to community and social norms is for a developer of land to get the consent of both the clans and those in control of the gardening areas.

A turning point in the incorporation of community norms and development needs came with the establishment of the Guadalcanal Plains Palm Oil Plantations Limited (GPPOL) in 2005. A national project, GPPOL was touted as a way to bring back peace, security and economic recovery following tensions from 1998 to 2003.

The establishment of GPPOL paved the way for increased engagement with landowners and led to a favourable shareholding arrangement of 20 per cent equity share, compared to just two per cent previously. GPPOL also affords priority employment to landowners on Guadalcanal.

National security, land security for landowning clans and tribal groups, and investor security were paramount considerations in the discussions that gave way to the establishment of GPPOL.

But what made the GPPOL development model attractive to landowners? How does the model encourage community relationships, security, and goodwill among stakeholders? Does it respect the rights of garden owners who may have lost their livelihood rights because of palm oil development? Answers may lie in the reciprocal nature of relationships that exist between various stakeholders in this development project.

The GPPOL encouraged the Smallholder Out-Grower Scheme (SOGS) as a way of engaging with farmers planting oil palm on customary land. The establishment of the land­owner association and company plus the SOGS provide an ‘alternative development’ that sees the local, social and cultural relations as pillars and drivers of oil palm development. This development approach guarantees security for land, safeguards livelihoods, and encourages business growth and wellbeing.

Research on the social dimension of economic activity has demonstrated the importance of social networks in building trust for business success at local, national and international levels. Economies being socially embedded also generates non-economic benefits; those that are less tangible but provide emotional wellbeing and life satisfaction for communities and households.

While the benefits under the GPPOL development model are notable, there are concerns, especially on the need for more transparency. This is particularly true in terms of land records, agreements and communication channels between GPPOL, GPRDA, clan trustees, and ordinary clan members.

The nature of the trusteeship arrangement under the Land and Titles Act is very elitist. In most instances, only clan trustees have access to important information, especially those that relate to land records and transactions.

Similarly, the process of replacing land trustees who have died must be monitored. A good number of land trustees listed in the GPRDA and NBPOL memorandum of understanding are deceased. Many have not been replaced while others may have been replaced through non-transparent processes.

Finally, the potential for the expansion of oil palm plantations into frontier communities is high, which could damage food production. With high pop­ulation growth and density on Guadalcanal, consideration must be given to food security. The Guadalcanal Plains are the main source of vegetables and other food supplies for the Honiara markets. The potential to expand into customary land may have dire con­sequences on food security and livelihood activities in the future.

It is important that GPRDA and the Solomon Islands Government carry out assessments and feasibility studies before allowing further expansion of palm oil into frontier communities as gardening areas for subsistence and other livelihood activities may dwindle, giving rise to unforeseen security challenges.

For development projects like oil palm plantations to succeed in customary land settings and to receive local support, they must be socially embedded in the cultural contexts and worldviews of host communities. Development projects must realise that relationships are important, and must be strengthened. The needs of the wider community must be accommodated – not just the needs of the landowning clans.

To ensure future security, peace and sustainable development, enabling land and resource owners to be shareholders in important national projects is beneficial. This is a development model that can be replicated in other parts of the country – and the wider Pacific – if governments are genuinely interested in empowering their citizens and promoting sustainable development. 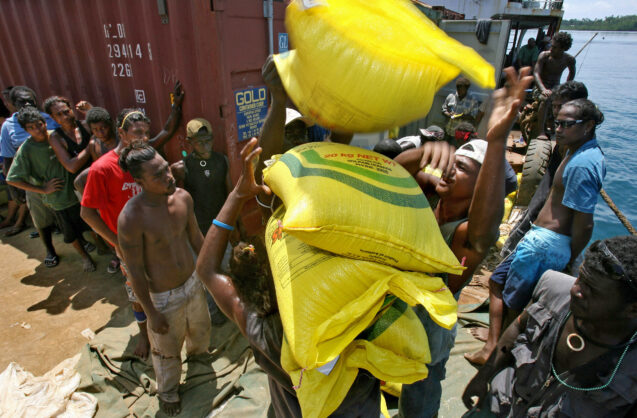 Local solutions are required to boost community self-reliance in Pacific disaster response, writes Anouk Ride and colleagues.  In 2009, this author was in and around Gizo, Solomon Islands talking to people about the impacts of aid in the aftermath of a tsunami and earthquake for a book chapter. At that time, government officials, service providers,… 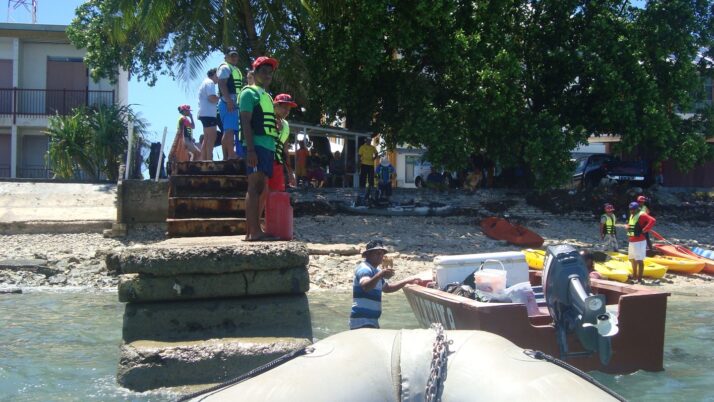 Development lessons for the security agenda: why local matters in the Pacific

Maima Koro As Pacific governments seek to integrate their development and security strategies, it is important to consider local contexts, Maualaivao Maima Koro writes. The COVID-19 pandemic has created enormous disruption and continues to do great damage in the Pacific Island region. However, the crisis has also forced policymakers to reconsider how they approach a…