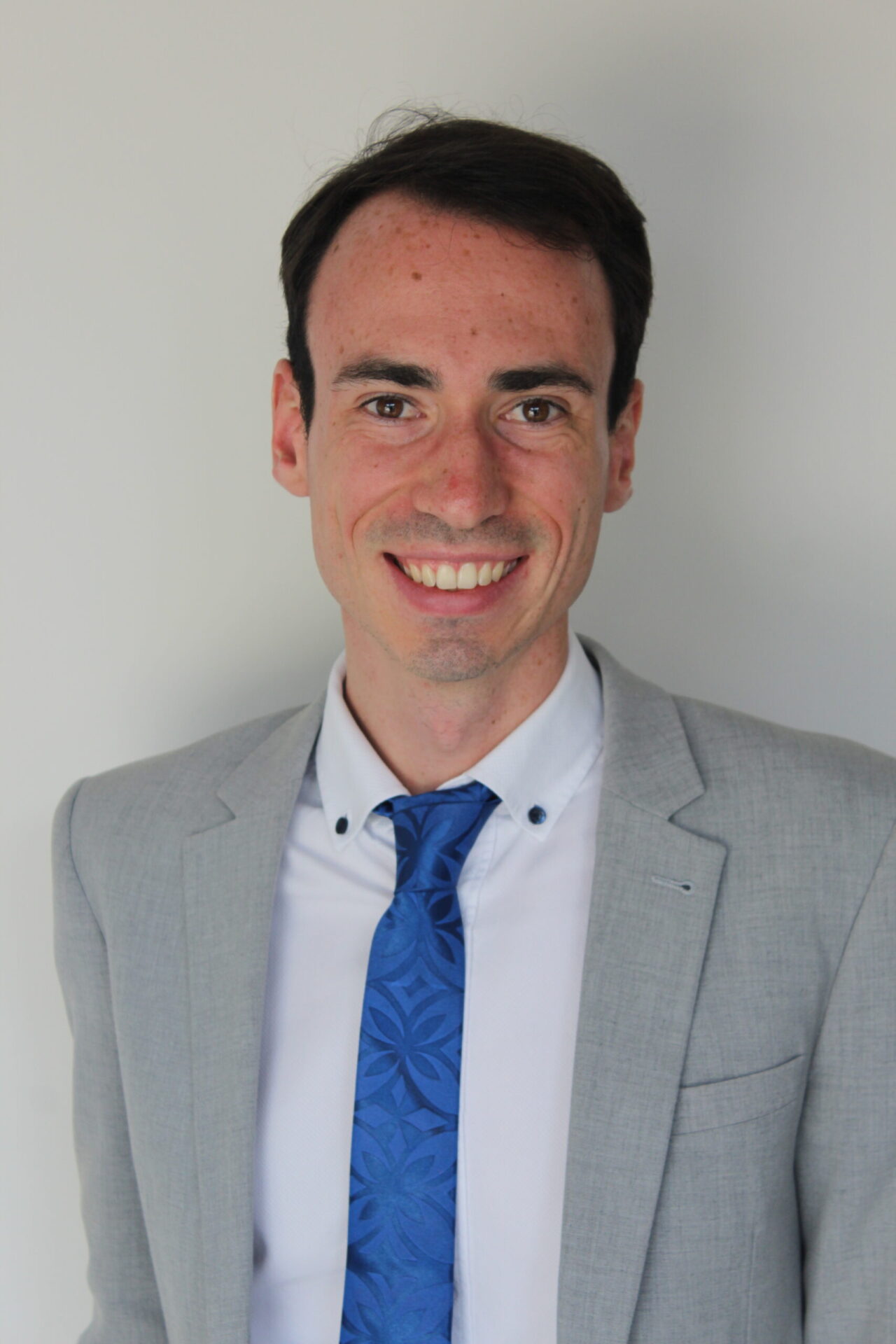 Hugh McClure is the Australia Pacific Security College’s Research Officer. In this role, he provides timely and relevant research to the College’s executive, monitors trends in Pacific security and assists in the College’s communications and writing, including writing blogs.

Hugh commenced a Bachelor of International Relations and a Bachelor of Politics, Philosophy, Economics at ANU in 2016, and has studied abroad, including in Myanmar, Fiji and South Africa. Hugh’s research interests include regional policymaking, political economy, economic history and political governance.

Prior to joining PSC in August 2019, Hugh worked for four-and-a-half years as an adviser to state and territory governments. 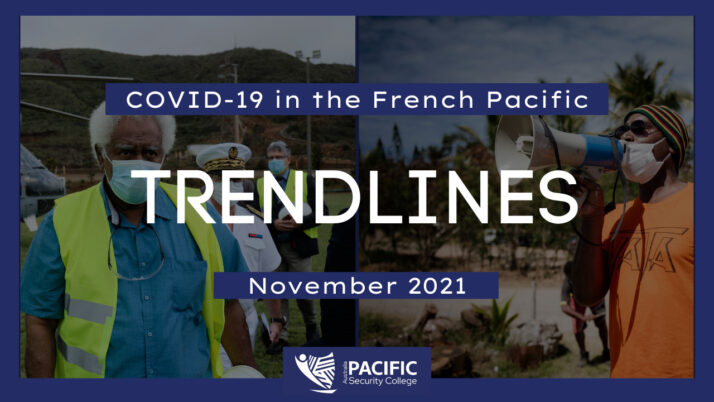 Trendlines Swift border closure key to success in 2020, border re-opening led to increase in cases Decisions made in Paris have impacted Covid case numbers in the French Pacific… 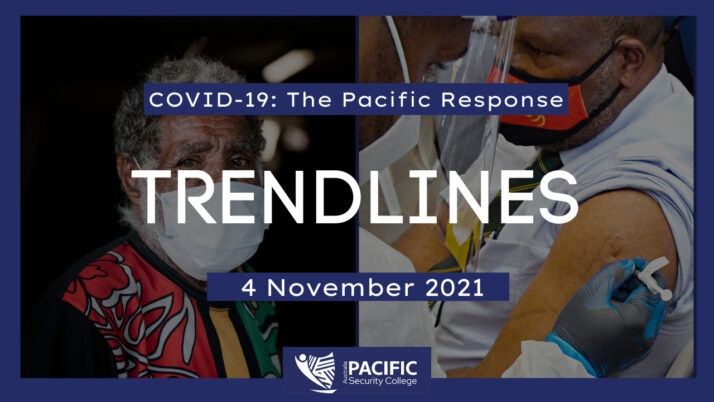 Our fortnightly update on COVID-19 in the Pacific. Papua New Guinea’s health system is being overwhelmed as positive cases in the country skyrocket, while Fiji has begun opening up…

The COVID-19 pandemic has not had a consistent impact across the countries and territories of Micronesia. While parts of the sub-region, including Kiribati, Nauru and the Federated States of…