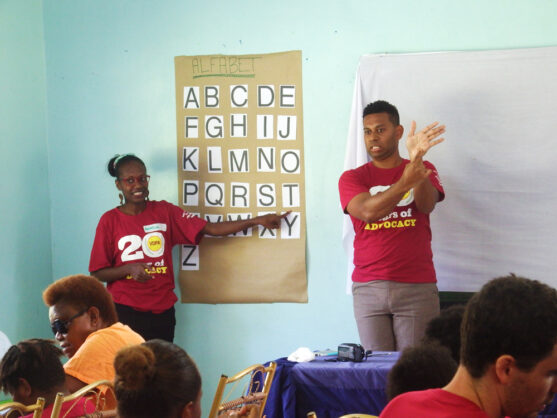 For too long, development partners in the Pacific have looked at customary systems as a barrier, when they should see it as the key to success, Apisalome Movono and Regina Scheyvens write.

During the pandemic there have been extraordinary signs of resilience in Pacific Island states. This is despite the economic hardship caused by over two years of border closures in some countries.

Most employees in Fiji’s biggest industry, tourism, lost their jobs and struggled for months on end without any form of wage subsidy. It was a similar story in Samoa, Vanuatu, and some other tourism-dependent countries. Yet we heard no reports of mass hunger, or widespread civic unrest, in the face of such challenges. Why is this?

One major reason is the fact that Pacific communities have been able to turn to traditional culture and customary systems in order to support livelihoods and wellbeing during the pandemic. Despite this success, the benefits of these practices and traditions for Pacific development are not widely appreciated.

For example, the customary ownership of land has long been seen as a constraint to economic development which impairs investment. Yet customary land ownership allows Pacific communities to allocate, manage, and develop land as they see fit, and in accordance with their customary and spiritual beliefs.

Many development partners and groups have attempted to abolish these systems, as they feel it places constraints on what they see as the land’s best use. However, in the face of dispossession caused by the pandemic, customary tenure has literally been a lifesaver. It has proven to be the basis for survival, in terms of the provision of food.

In interviews we have conducted over the past two years, nearly every individual talked about ‘returning to the land and sea’ as a source of livelihood. As one individual in Samoa explained, “for some things, I’ve had to relearn skills that have not been used for years, skills in planting and especially in fishing”.

“I am very happy with the plantation of mixed crops I have now and feeling confident we will be ok moving forward in these times of uncertainty,” they added.

Contrary to popular belief, customary land has also been the basis for new forms of entrepreneurialism. Many Pacific peoples utilised their land to set up businesses associated with selling cash crops or excess produce, as well as adding value through selling cooked foods. Thus customary tenure, which ensures that many Pacific peoples can access land on which to grow food, is a very useful tool for locally-driven economic development.

It is often asserted that the collective nature of Pacific Island cultures does not foster the individualism required to be a successful entrepreneur. In fact, a lot of the innovation and entrepreneurialism that has been on show during the pandemic is founded upon customary systems and cultural connections. Many, for example, have called upon cultural and community relationships to set up online trading and fundraising systems.

There were also signs of cultural revival during the pandemic, which saw people reconnecting with their extended families or clans, their traditions, and their land.

This revival had significant benefits for social and mental wellbeing. One waiter, who lost his job at a busy resort, noted: “We’ve had so much more time together. It is good to be out in the open and getting dirty…the quiet in the plantation allows us to relax while working. [There is] less stress and this feels natural.”

The transmission of cultural knowledge during the pandemic – such as uncles teaching nephews how to fish and women practising traditional crafts – also helped to support people’s wellbeing.

Despite all odds, many people expressed an amazing sense of resilience to the great economic loss they were experiencing. This was, in part, thanks to supportive cultural and family systems.

“When the pandemic struck, and I lost my job at the hotel, my family were supporting me with money. Now, I have opened my small canteen, sell food, and put on BBQs every Friday,” one Fijian respondent.

“I think it’s good because we know our family are there to help us but also, we can find new means to earn such as small side businesses.”

Pacific leaders, who have worked hard to protect customary tenure in the face of external pressure from development banks that fail to appreciate its value, should be applauded. Conversely, development partners need to act with humility and ensure that an appreciation of culture and customary systems is central to their support for Pacific countries post-pandemic.

In the face of increasing uncertainty, development must complement the Pacific way and uplift the mana of Pacific peoples – not seek to replace it. 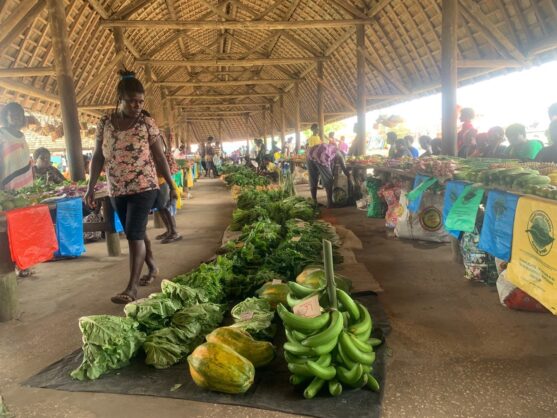