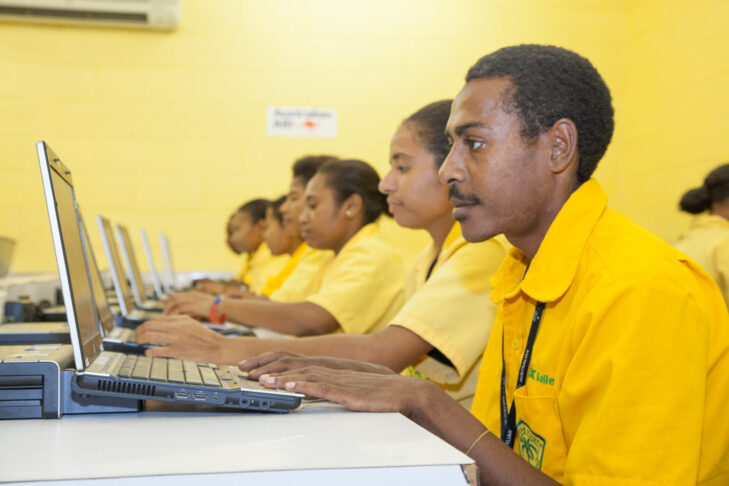 Papua New Guinea (PNG)’s digital landscape is the most populated in the Pacific, with an estimated 1.66 million Internet users, of which 1.03 million are active social media users. With more than 85 per cent of PNG’s population residing in rural areas, this figure is impressive.

Men dominate the Facebook landscape in every demography, with an aggregate 64 per cent active male users to 36 per cent active female users. This is particularly apparent amongst younger users, with the largest gender difference being in the 25-34 age bracket. Given that 96 per cent of social media access is facilitated through mobile devices, this could imply increasing access to mobile devices for men over women.

Furthermore, youth – classified by the PNG government as being between 12-30 years – dominate the platform. There is an estimated at 685,400 active youth accounts, constituting 62 per cent of the total active Facebook population.

Despite PNG’s relatively large rural population, social media use is predominantly centralised in urban areas. Port Moresby for example, is home to more than half of PNG’s social media users at 56 per cent. This is followed by PNG’s second largest city, Lae, with 12 per cent.

Additionally, despite the Internet’s well noted tendency to disrupt traditional journalism, legacy media still has a strong presence in the digital landscape. Tellingly, media organisations such as EMTV Online and Loop PNG, sit in the top 10 most accessed Facebook pages in PNG.

Other popular pages include; PNG Breaking News – which reposts news from official media outlets as well as private and unofficial Facebook groups – sports pages such as Pasifika Rugby League and NRL (Australian National Rugby League), and the KabbageGang, which produces meme and comedic content. Another notable page is the Papua New Guinea (PNG) Jobs Network, which underscores the significance of employment opportunity and access.

High Internet prices remain a challenge in PNG, with mobile Internet connectivity being poorer than in other Pacific nations.

Despite this, future prospects for expanding access remain hopeful. The undersea cable between Australia and PNG announced in 2018, coupled with an expanding telecommunication market, will most likely see Papua New Guinea’s Internet and social media access continue to rise in the foreseeable future.

Encouragingly, Vodafone Mobile, re-entered the PNG market for the first time in 2022, bringing the total number of telecommunications companies to four. There are talks of two of the national mobile operators merging, which would eventually reduce the number of operators to three. This has the potential to drive down prices, leading to an increase in the number of active mobile phone users. However, it is also possible that the gendered landscape will continue.

These emergent social media and mobile device trends will likely have ongoing implications on electoral campaigning and debates. PNG’s digital landcsape has offered key opportunities for campaigning parties and policy makers to understand this environment and utilise its audience in the 2022 national election.

The increased use of mobile and smart technology in Papua New Guinea has offered alternative channels for political parties and candidates to use online platforms for electoral campaigning, especially for smaller parties, independent candidates and female candidates who didn’t have the means to cover huge geographical electoral boundaries. However, the low numbers of female Internet users also highlights the need to increase access to marginilsed communities in order to strenghten their voice in the political discourse.

This said, uptake of social media and mobile technology also brings risks, with concerns over misinformation at the forefront. A recent study shows a proliferation of fake and misleading pagescreated under the name of popular politicians leading up to the 2022 elections. Furthermore, vaccine misinformation in PNG is rampant, and has played a major role in keeping the coutries national vaccination rate below four per cent.

As such, whilst expanding Internet access is a must in the modern global economy, it should not be done so blindly. PNG leaders must ensure that online citizens are well informed, and be willing to combat the threats of fraud and minsiformation. 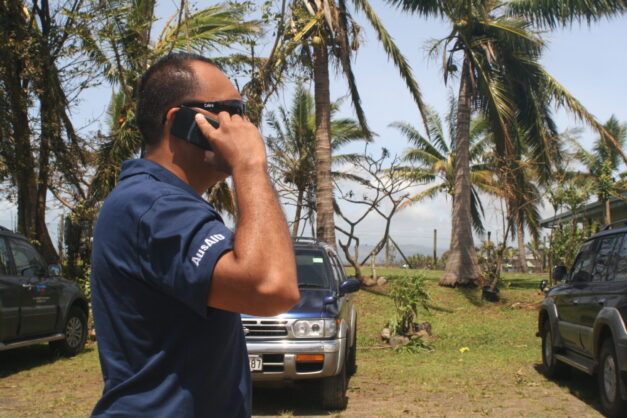 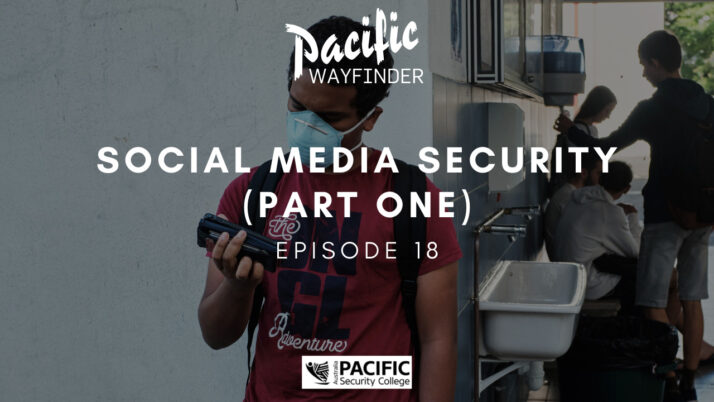