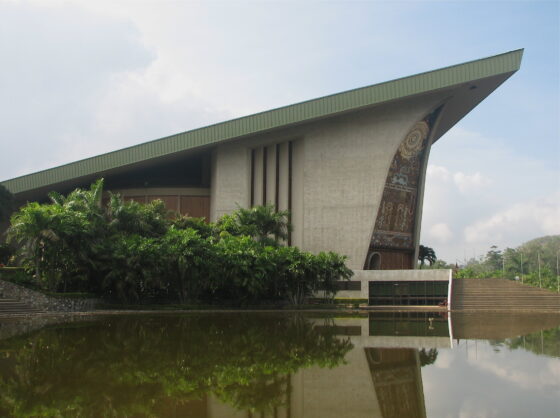 The power tussle between Papua New Guinea’s (PNG) Prime Minister James Marape and Opposition Leader Belden Namah that started in parliament on 13 November is far from over. It appears to have become personal and vindictive.

Marape’s determination to hang on to power has polarised public opinion. Namah’s plans to prevent Marape from adjourning parliament to avoid a no confidence vote, and to test his leadership, are back on track. The Supreme Court ruled on 9 December that the decision to recall parliament on 17 November, including the resolutions passed, were unconstitutional.

Marape glossed over the fact that on 13 November, his government lost the confidence of parliament. This truth was unequivocally demonstrated when several senior ministers and members of parliament (MPs) crossed the floor to help the opposition gain control. They took over a parliamentary committee and voted 57 to 39 to adjourn until 1 December. Namah called on Marape to resign having lost his majority. Marape ignored this and continued to govern with a minority of MPs.

Marape described the events of 13 November as a ‘ploy’ by those who want to be prime minister. With 52 MPs, he evaded testing his numbers when the speaker of parliament intervened to recall parliament on 17 November. In the absence of the opposition, Marape hurriedly passed the 2021 national budget and adjourned parliament to 20 April 2021. After the adjournment, Marape challenged the opposition to test his numbers.

Any relief that Marape might have had with the five-month adjournment has been short-lived, with the opposition successfully challenging the speaker’s decision in court. Marape capitalised on the time the court took to adjudicate on the matter. He continued to govern and slowly rebuild his numbers with offers of ministerial posts and other sweeteners.

The appointment of Wesley Raminai, MP for Kagua Erave, to a ministerial post and the retention of Justin Tkatchenko and William Duma as ministers are examples of Marape rebuilding his government. Marape’s number of supporters, at last count, increased by one, from 52 to 53, while to the opposition’s fell from 56 to 55.

On 27 November, Marape hung on to power when the Supreme Court rejected Namah’s challenge on his election as prime minister in May 2019. While Marape and his supporters declared it a victory, his former Deputy Prime Minister and Attorney General Davis Stevens, who defected to the opposition, argued the issue of the prime minister’s mandate must be decided by parliament. Stevens called on the speaker, the clerk of parliament, and the government to cooperate and convene parliament on 1 December.

Mixed in the middle of the court proceedings, it was announced that three government MPs had tested positive for COVID-19. This could have complicated a potential sitting of parliament on 1 December.

Marape’s hold on power could be decided when parliament sits on 14 December.

Marape has also lodged two complaints against Namah. One is a criminal complaint against Namah for storming the chambers of then chief justice in August 2011. Namah brushed this aside saying, ‘the matter went through a leadership tribunal for eight years’, and he has been exonerated.

From the judgement on Marape’s election as prime minister, and the chief justice’s concerns about parliament sitting on 1 December, the court has stressed the separation of powers and parliamentary sovereignty. Parliament and political parties are divided between an opposition that is steadfast and unrelenting in its quest to wrestle power off Marape, who is equally determined to stay in power by conjuring up political obstacles for his rivals.

While Marape respects the decision of the Court, will he turn-up to parliament on 14 December? If he does, he might survive a confidence vote, if he shores up his numbers and manages to hold off rumours of a split amongst his supporters.

With the court ruling the 2021 national budget invalid, the country’s money plan must be re-tabled to fund public expenditure, and pay for services and wages. This and other key legislation must be tabled. The Bougainville peace process and post-referendum negotiations which has been affected by the power tussle must get back on track. Major resource projects must be concluded to kick-start the economy and help the country ride out the economic impact of COVID-19 and repay the massive debt the country is in.

As governments around the world wind down to celebrate Christmas, PNG is stuck in a deadlock over political power. 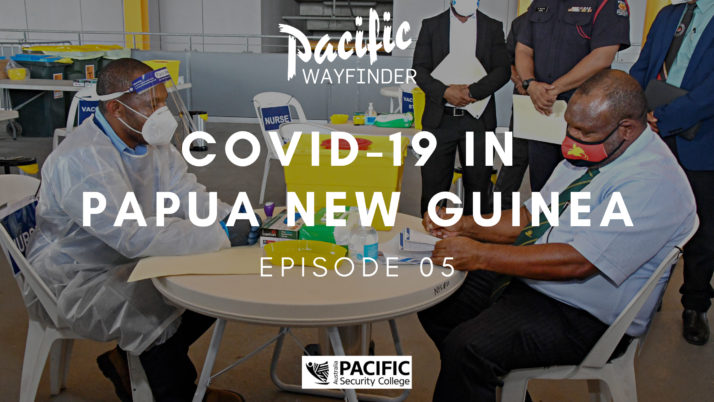 While much of the Pacific has kept the health impacts of the COVID-19 pandemic under control so far, Papua New Guinea still may not have reached the peak of the crisis, Ben Bohane writes for the Pacific Wayfinder series. When Dr Henry Ivarature left his Port Moresby home earlier this year to move to Canberra,… 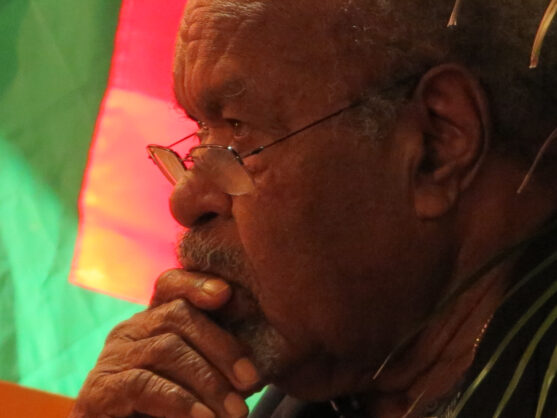