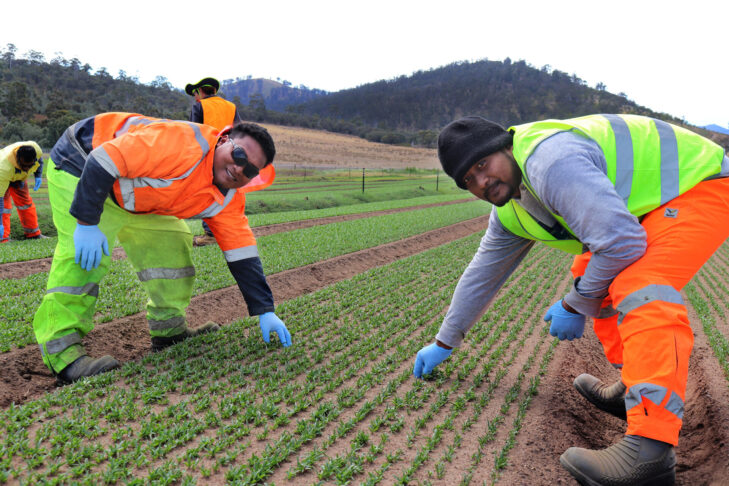 By offering more effective training opportunities through its Seasonal Worker Programme, the Australian Government can contribute to the lives of workers and their home communities and better realise its development goals, Rochelle Lee-Bailey and Elise Howard write.

Seasonal workers from Pacific Island countries and Timor-Leste are an integral part of the agricultural labour force in Australia and New Zealand. Workers from the region are highly regarded as a reliable returning workforce, and their importance to Australian and New Zealand agricultural production has become more pronounced as border restrictions in the COVID-19 era have limited other traditional sources of labour, such as backpackers.

While the value of Pacific Island and Timor-Leste seasonal workers is often framed in terms of fulfilling labour shortages, it is important not to lose sight of the fact that both the Seasonal Worker Programme (SWP) in Australia and the Recognised Seasonal Employer (RSE) scheme in New Zealand have development objectives, in part based on assumptions that workers’ incomes will contribute to economic development in home countries.

The financial remittances these workers send back to their home countries are a valuable form of household income, alongside remittances through diaspora networks. They enable improvements in the lives of workers and their families by providing money for school fees, housing improvements, community projects, or recovery after cyclones.

As well as contributing to development at the household level, well-designed seasonal worker programs can have flow-on effects for communities in participating countries.

Although a large focus has been on financial remittances for development gains, it is timely to consider other contributions to development, such as social remittances, or the ‘ideas, behaviours, and social capital that flow from receiving to sending communities’. Social remittances have the potential to contribute to individual growth and development, as migrants are expected to leave their host countries with new forms of capital, experience and knowledge.

However, frequently these gains are not being realised. One major factor is the issue that skills and knowledge from participating in offshore seasonal labour schemes are not necessarily relevant nor easily transferred to home communities and vice versa. For this reason, care should be taken to explore which skills workers are interested in.

Another issue is that workers are frequently not able to partake in the upskilling courses that are crucial for development in part due to workers’ restricted free time in-country, as well as the length of seasonal deployments.

Seasonal workers take on long shifts, at times greater than 12 hours a day, and frequent shifts are vital to workers to ensure their engagement in seasonal work is financially lucrative.

Previous studies have found that in Australia, while add-on skills training packages have been made available to workers, access has been a real issue and only a minority of workers have taken up such opportunities. The current structures of seasonal work programs often leave little time to participate in programs for personal and professional development, which constrains opportunities for potential social remittances.

Conversely, in New Zealand, worker upskilling has played a critical role in meeting the development aims of the RSE scheme since its establishment. In 2010, training programs such as Vakameasina, funded by the Ministry of Foreign Affairs and Trade, were introduced to provide new learning opportunities for seasonal workers. Commencing with a focus on assisting workers with life skills in New Zealand, the program targets first-time workers in foundational courses.

Over time, Vakameasina has become more systematic and focused on skills requested by workers that are relevant to their home contexts. This has included lessons in small business enterprise, food technology, literacy, carpentry, and chainsaw use and safety – a skill viewed as key by workers from cyclone-affected areas. These courses have helped workers set up businesses, gain confidence in money management, gain new skills around technology, and learn other life skills such as nutrition and first aid.

Vakameasina has demonstrated the possible benefits of going beyond the concept of job-readiness in designing worker training. The program has shown the rewards to be had in responding to workers’ interests and their priorities for skills and knowledge they need, both to live well while they are on their deployment and on their return home.

Nonetheless, training remains constrained in reach, scope and delivery, possibly due to funding limitations. Innovative initiatives such as online learning and the involvement of the local community can be solutions to some of the problems in providing courses.

In Australia, more attention should be paid to providing accessible and culturally appropriate training for seasonal workers. A commitment is needed to developing seasonal workers as a whole person, rather than as merely a resource to fulfil labour shortages. The development objective of the SWP is unlikely to be achieved through financial remittances alone and the full potential of social remittances is yet to be maximised.

Barriers to worker training, some employers’ lack of understanding of the wider development objectives of the program, and the influence of industry structures on seasonal work experiences are all factors to be considered. More innovative and systematic tactics are required to improve worker development that meets both employer and worker needs and interests to truly link the mode of the SWP delivery with its development objectives.

This article is based upon a paper published by ANU Department of Pacific Affairs (DPA). The original paper can be found here. This piece was first published on Policy Forum 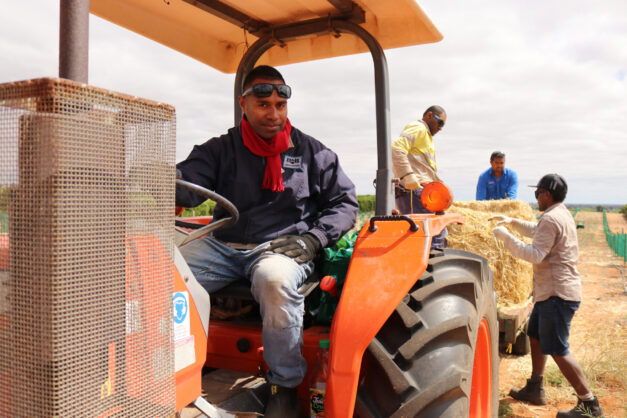 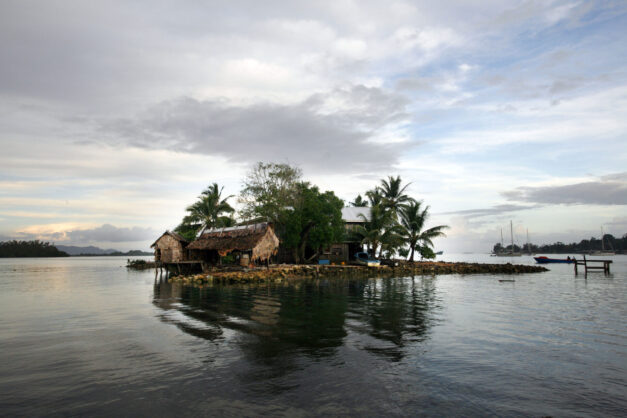