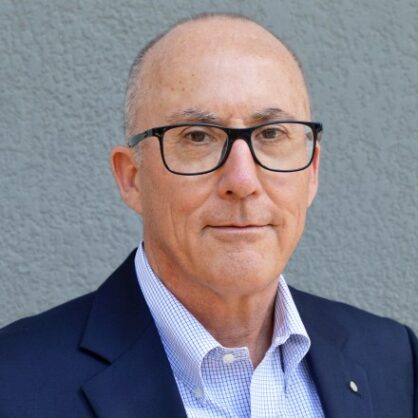 James Batley joined Australia’s Department of Foreign Affairs in 1984. In the early part of his career he was posted to Vanuatu, Papua New Guinea and Indonesia.

From 2004-2006 he served as the leader of the Regional Assistance Mission to Solomon Islands (RAMSI) and from 2007-2009 he was Australian High Commissioner to Fiji (and Permanent Representative to the Pacific Islands Forum Secretariat).

In Canberra Mr Batley worked in a range of senior positions including Deputy Director-General of the Australian Agency for International Development (AusAID) and Deputy Secretary of the Department of Foreign Affairs and Trade (DFAT).

He is currently a Distinguished Policy Fellow in the Coral Bell School of Asia Pacific Affairs at the Australian National University in Canberra.