The Human Cost of Transnational Crime

The Human Cost of Transnational Crime 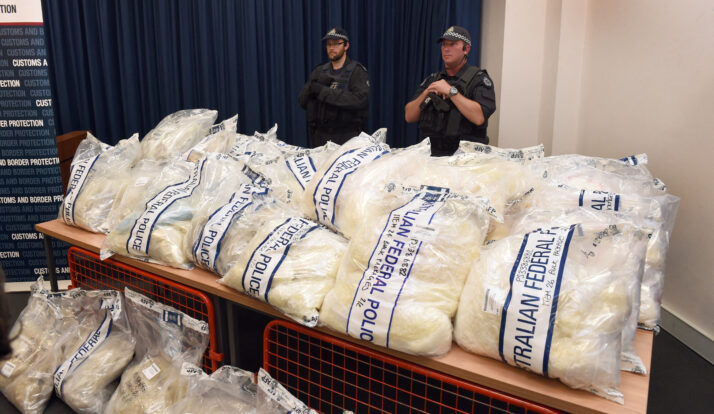 Pacific island nations are increasingly paying the price for the high-value drug markets of Australia and New Zealand. Jose Sousa-Santos writes that transnational crime is increasing in the region and more co-operation is needed to combat it.

In 2018 I was sitting at a large table in a meeting room in Nuku’alofa. Its walls were decorated with traditional Tongan mats, carvings, weapons and a large crucifix. Opposite me are two Tongan men, wearing the ubiquitous crisp white shirts with red epaulettes of the Salvation Army, and the taʻovala, or traditional Tongan mat, around their waists. These two men were on the frontline – and some say the only line – of the tide of crystal methamphetamine addiction in Tonga.

One of these men was Ned Cook. Ned had returned to Tonga after 45 years living in New Zealand to lead the Salvation Army’s Alcohol Drug and Awareness Centre (ADAC) in Nuku’alofa. Little did any of us know that a year later, Ned Cook would be murdered. In an interview with New Zealand television a year earlier, Ned had acknowledged the dangers saying “I know this is a dangerous field to work in and it could harm my life and my family’s life”.

The Salvation Army ran the only detox programme in the country. Between the Salvation Army, small local NGO’s, local churches, and the mental health ward at the National Hospital, there are no other safety nets. This is a familiar situation across the Pacific region.

In Fiji police authorities reported earlier this year that illicit drugs more lethal than crystal methamphetamines are being produced locally. The Director of Public Prosecutions has stated that local traffickers could make between USD$2500 and USD$5000 per day from the sale of cocaine and methamphetamines on the local market. There is no doubt the economic fall-out of COVID-19 will worsen this crisis.

The Pacific Islands region has seen an increase in transnational criminal activities – specifically drug trafficking – demonstrating that the region has become progressively valuable to Asian, Central and South American transnational crime syndicates as both a transit route to more lucrative markets in Australia and New Zealand and for precursors from Asia to the Americas.

The human cost is the actual harm that drug trafficking, transnational crime and issues such as the return of criminal deportees from Australia, New Zealand and the United States have on Pacific societies and power structures. They are key to the stability and resilience of Pacific states and communities. Weakened traditional power structures such as the church and chiefly structures impact their ability to mitigate the fallout caused by an increase in regional and local criminal activities by indigenous criminal entities.

These groups and syndicates are willing to partner with external actors and engage in intimidation, violence, corruption and the infiltration of the organs of state. By targeting Pacific communities and the high-risk youth demographic, these indigenous criminal groups have created local drug markets, control prostitution and human trafficking have created a landscape where a whole of society response in conjunction with law enforcement is required to address the threat posed by these criminal entities.

The issues which are created by drug addiction are not only the risk to society by this new level of criminality. Pacific states do not have the resources to address the wider impact of drug addiction such as medical and psychiatric issues.

It is clear now that the threat to Pacific Islands region was evolving faster than the responses to it.  In recognition of this, in 2018 transnational crime was named one of four key challenges the region is facing in the Pacific Islands Forum Boe Declaration on Regional Security (to which Australia and New Zealand are signatories).

Transnational crime sits at the nexus of security and vulnerability in the Pacific. Few Pacific states have the financial resources and capacity to mitigate the national security and societal impact of the activities of organised crime syndicates trafficking and producing drugs within their borders. Moreover, the human cost can be witnessed in communities and villages across the Pacific.

The Australian and New Zealand drug markets are enduring drivers for transnational criminal activity in the region. Furthermore, the criminal deportee policies of Australia, New Zealand and the US have inadvertently contributed to the challenge.

The impact of illicit drugs on human security is complex and demands context-specific and culturally appropriate responses. Transnational crime is impacting governance and weakening traditional power structures as well as enabling corruption and the infiltration of law enforcement, customs, and defence and other sectors. As an official on the frontlines said to me, “people know who is bringing the drugs into the country, but they do not talk”.

There are a number of key areas where Australia and New Zealand could have a positive impact. For instance, supporting Pacific states to implement the Boe Declaration Action Plan including strengthening the necessary mechanisms at the national level; strengthening national capacities; building more significant linkages between Pacific law enforcement and other relevant agencies; and building the critical supporting systems within the health, education and social service sectors to support communities and individuals. The Pacific states are paying the price for the drug appetite and markets of Australia and New Zealand. We have a brief window to ensure the Pacific does not become a major market itself.

This article was first published in The Canberra Times 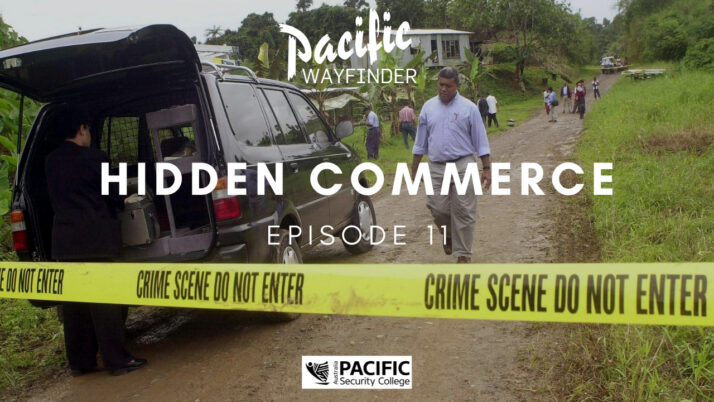 As transnational crime grows in the Pacific, governments and regional partners must invest in a unified strategy to combat it, Ben Bohane writes. There was a time when the Pacific islands were largely untouched by global criminal groups and local police dealt mostly with petty crime. Then in the 1980s and 1990s, global drug syndicates… 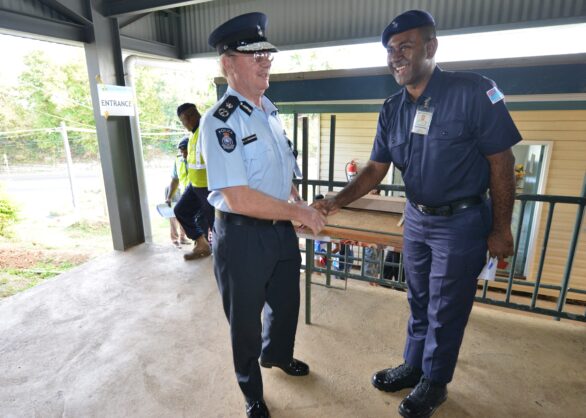 Bridging the cultural gap: combatting transnational crime in the Pacific

For effective cooperation in combatting transnational crime, Australia and New Zealand need to look at a hybrid system of policing underpinned by cultural awareness, Jose Sousa-Santos writes. At his farewell parade in Nuku’alofa, Tonga’s recently departed Police Commissioner Stephen Caldwell highlighted the challenges posed by the increasing prevalence of illicit drugs in the community and…