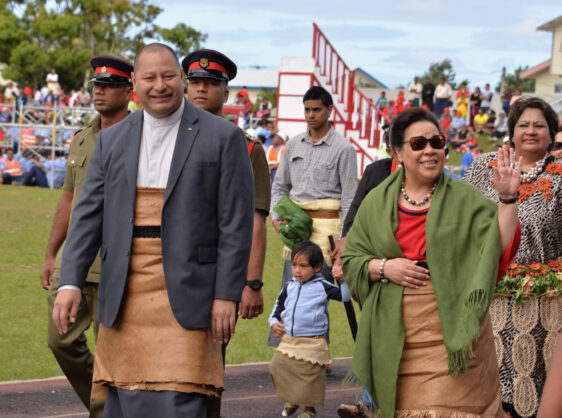 “Our beloved country is no longer free of drugs. This is not just a problem for the police… This is a national issue that requires an urgent integrated national response,” he said.

The key message in His Majesty’s opening remarks at the symposium was the need for an “urgent national response” to a plague of illicit drugs, particularly methamphetamines. The problem is so severe it has earned the country the nickname ‘Kingdom of Ice’. Furthermore, it is infiltrating all levels of society, thereby creating and deepening social problems that exert significant pressure on families and government.

A number of factors are contributing to the problem. First, Tonga is no longer only a transit point for traffickers wishing to reach larger markets in the region. It is now a destination with a significant domestic market, supplied by local and international criminal entities. It has also increasingly become a production point.

A gram of methamphetamine today costs between 400 and 600 Tongan Pa’anga – roughly $240 to $360. It is not cheap, and the high cost of importing is insidiously attracting local investment in production. Small clandestine methamphetamine laboratories in Tongatapu are filling the gaps in international supply by providing cheaply made and frequently much more dangerous variants of the drug.

Second, enforcement is weak and under-resourced. The situation is not helped by allegations that corrupt public officials have worked with criminals to import and distribute illicit drugs. This corruptive influence has seemingly infiltrated all levels of society, including police, such that law enforcement authorities require people with exceptionally strong ethics, integrity, and courage to tackle this problem.

The network’s reach has even trickled down to school children who are being recruited as distributors. Some are even alleged to have become drug addicts.

Third, the impact of illicit drugs on society is yet to be fully investigated, and the true number of users in Tonga is not known. Reports from the health sector however, paint a frightening picture. Illicit drugs are a factor in up to 60 per cent of all patients admitted to mental health wards in the country, showing the threat drug use poses to the mental health of citizens.

In response, in 2019 the Tongan Government, with the support of the Pacific Islands Forum Secretariat, developed a National Illicit Drugs Policy. This whole-of-government policy revolves around three pillars – supply, demand and harm reduction. In a short but pointed speech to the Tongan parliament in May 2021, His Majesty said:

“Recently, your attention was drawn to the challenges posed by illicit drugs. But it appears that there is very little or there is no [fund] allocated specifically by this House or the Government to address this difficult challenge. The Ministry of Police should take the lead in this work along with the agencies it works closely with.”

On 6 October, His Majesty told a national symposium that addressing the problem of illicit drugs should be based on four principles. First, that the basis of response should be premised on Christian principles. Second, that everyone should be educated on the devastating consequences and the government that will be formed after the 2021 election must allocate a budget to deal with this problem.

Third, that a specialist facility be set up and run by professionals to help drug addicts overcome their addiction, supporting harm reduction. Development partners should be approached to help fund and build this facility. And finally, that government should work on securing borders to prevent entry and distribution of illicit drugs.

There are currently plans to operationalise these principles from December 2021. In the meantime, Tonga’s legislators have passed laws to strengthen the Illicit Drug Control (Amendment) Act 2020. The supply and demand reduction amendments include provisions for life imprisonment, fines up to one million Pa’anga, and charges for being an accomplice. Nonetheless, these developments have not dissuaded those engaged in the drug trade.

Tonga’s work on illicit drugs, according to its national policy forum, also fulfills its regional obligations under the Boe Declaration on Regional Security 201, particularly drug smuggling and transnational crime. Transnational crime, as shown by Tonga, threatens national and regional security, and Pacific states cannot address this problem by themselves. Tonga and others need the support of regional law enforcement agencies and public health bodies.

His Majesty’s call for development partner assistance and regional cooperation is consistent with the Forum leaders’ call for a collective response to address this type of transitional crime – and others which flow from it. The region must learn from Tonga’s proactive approach and experiences in drug trafficking management. If they do not, one country’s outbreak may become the region’s drug pandemic. 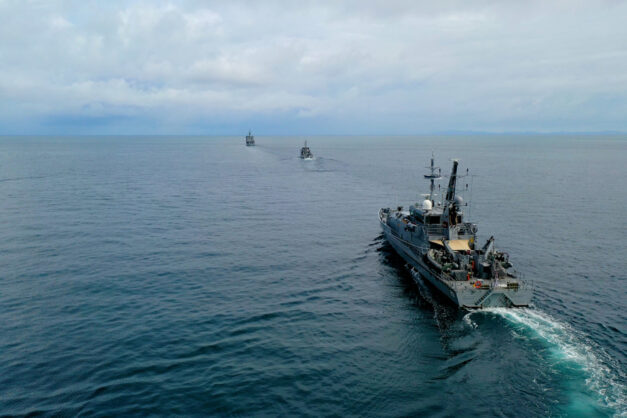 It’s time for Pacific law enforcement agencies to work together, rather than trying to combat the region’s growing drug crisis in isolation, Kuliniasi Ligaitamana Tukutukuwaqa writes. Law enforcement agencies in the Pacific can no longer afford to work in isolation. Transnational organised criminal syndicates have long used the Pacific in the past as a transit point for… 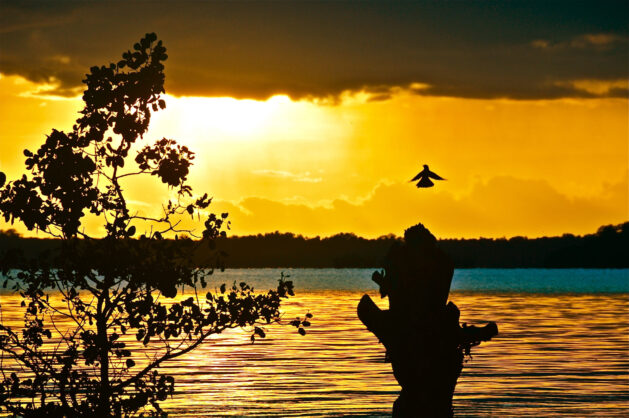