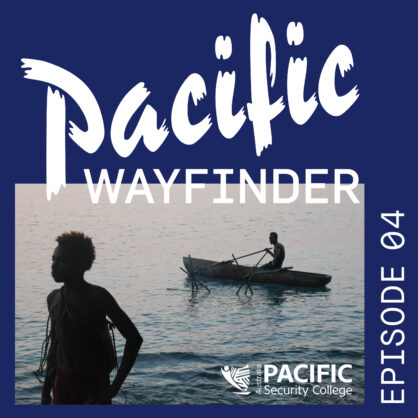 Samoa has traditionally been one of the most stable countries in the Pacific, due in part to the 39 year run of the Human Rights Protection Party in government. Following the country’s April 9 election, Samoa’s hung parliament has prompted a constitutional crisis and a controversial decision to send the country back to voting booths on May 21. Eliorah Malifa speaks with Saui’a Louise Matai’a Milo, Dr Roannie Ng Shiu and Salā Dr George Carter to discuss the election and what issues have arisen through it. 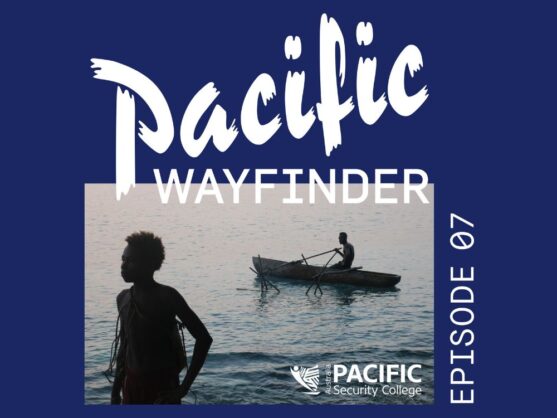 IPCC Reporting and the Climate Crisis

In this episode, we speak to Prof Mark Howden and Dr George Carter on the IPCC’s role in the Pacific and the sobering trajectory of the current crisis. 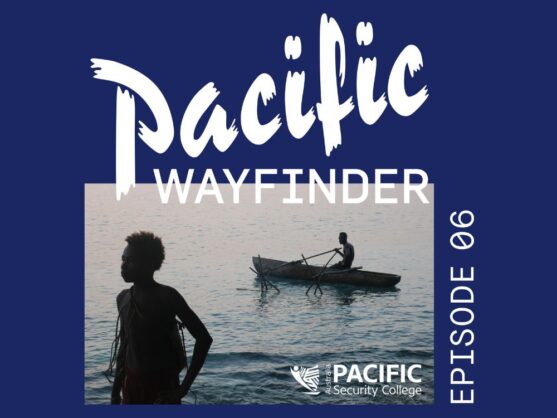 PhD candidate and Regional Director Polynesia at the Pacific Community, Leituala Kuiniselani Toelupe Tago Elisara and Salā Dr George Carter, talk to the Pacific Wayfinder about their research and the future of regional security in the Pacific post Covid-19.