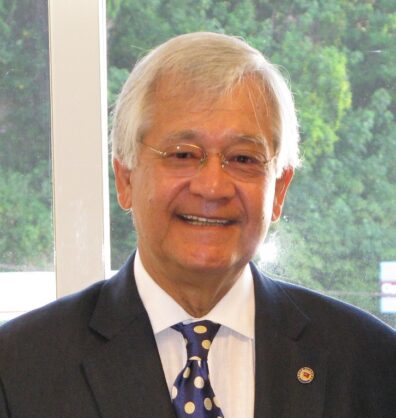 Tuiloma Neroni Slade was one of the first elected Judges of the International Criminal Court in The Hague, The Netherlands. He has served extensively and in senior capacities in Samoa, the Pacific region and internationally. More recently he served as Secretary General of the Pacific Islands Forum based in Suva, Fiji; and previously as Samoa’s Ambassador/Permanent Representative to the United Nations based in New York, and concurrently Ambassador to the USA and High Commissioner to Canada. Prior to that he was Assistant Director in the Legal Division of the Commonwealth Secretariat in London. In his earlier career he held office as Attorney-General of Samoa.